Generally, bitcoin still sounds unfamiliar to the ears of almost everyone. People who live a simple life surely don’t know anything about it. But to those who are working in the bank are familiar with bitcoin. In fact, several banks have a negative notion about it. They are doubtful regarding the adoption of this type of currency. People who had bitcoin and wanted  to it  encash had to find an allied bank to bitcoin. Somehow problem arises if bitcoin-friendly banks are not available. Where can they transact encashment transactions?

Let’s not be negative: let’s give bitcoin a chance.

Various banks can’t understand bitcoin. they believe it is a destroyer of the industry. They even opted to dismissed bitcoin in the banking industry. On the other hand, there are smaller banks and the online based bank that are supporting bitcoin credit card purchases. But there are other banks just like a Simple bank who is making some steps allowing it to be a part of the industry. Despite the  rumors that bitcoin is a threat to banks, bitcoin friendly banks are still  getting  eager to convince people in buying bitcoin making the bank as the way of payment 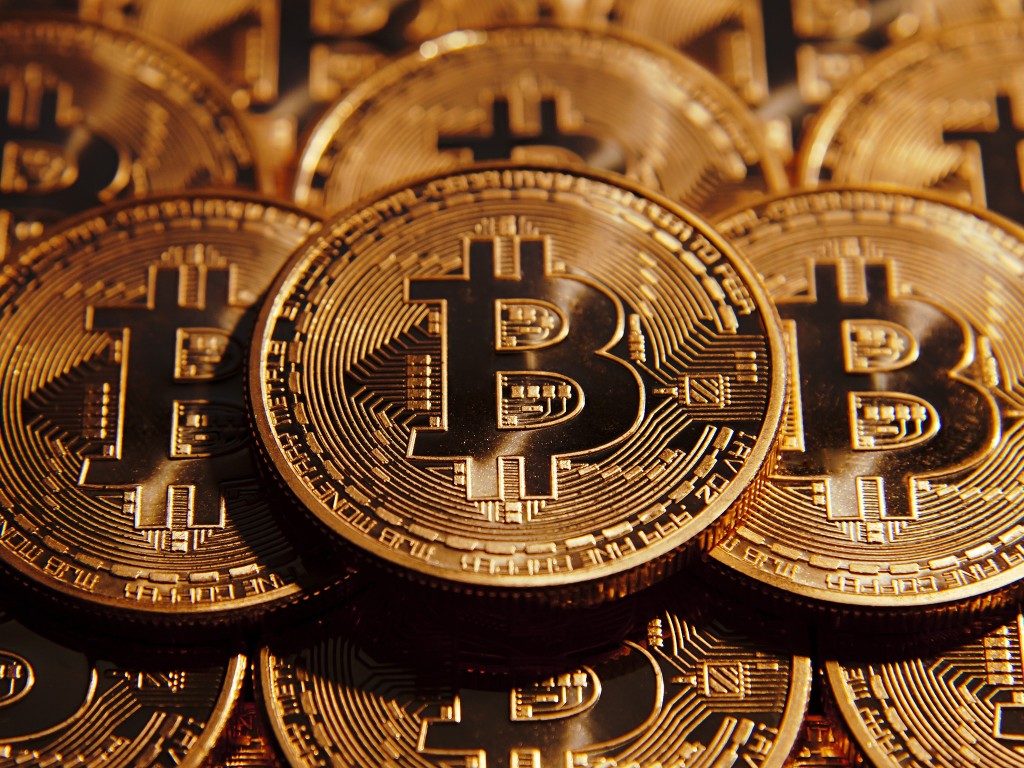 Today bitcoin transactions could already be done in the US. At long last, those who had bitcoins can already have peace of mind.

But sad to know that recently, the deals with Bitcoin has stopped. Credit cards issued by the bank can no longer be used to buy bitcoin. But depositors could still use  their debit card for purchasing. As of now, clients who have a fee-based account should sell the holdings.