The vivo Y11 was launched in India in 2019 on online and offline channels running on Android 9 Pie. It is offered in agate red and mineral blue colors. The phone comes with a 6.35-inch touchscreen display with a resolution of 720×1544 pixels. The phone is powered by an octa-core Qualcomm Snapdragon 439 processor and a 5000mAh non removable battery. It includes a water drop notch with a dual rear camera, a rear sensor for fingerprint, and an audio jack of 3.5mm. 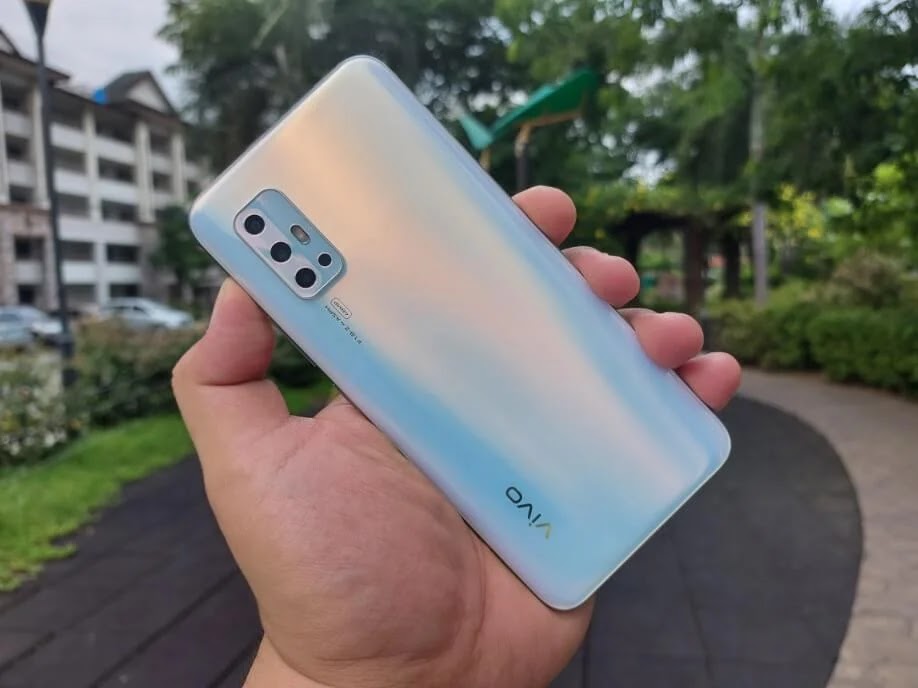 The camera has sensors like an accelerometer, compass, ambient light sensor, fingerprint, and proximity sensor and supports face unlock.