Trading card enthusiasts are always looking for the most unique and the rarest cards that they can ever find. It’s like a treasure to them when they find one. These days, Pokemon EX cards have something to offer. They are the most popular when it comes to trading cards.

Pokemon EX have the best Pokemon card in the world. They have the rare and the most powerful beasts. If you are one of the lucky ones, you will have the chance to purchase one of this rare EX cards. And remember, they are really hard to find. Even though these cards are rare, they are not as expensive as the others.

This is part of the Dragons Exalted expansion set. This is a fighting card where it is stronger compared to the electric and dark cards. Even the colorless cards like Chansey has no match when compared to the Terrakion-EX Full Art. This card has a 2x weakness to the grass cards and can endure damage against any flying Pokemon type.

The maximum HP is 180. The card has two attacks; the Rock Tumble and the Pump-Up Smash. This is a basic card with 3 colorless energy for retreats. Similar to other basic EX cards, when it is knocked out the opponent claims 2 prize cards. This card is numbered 121/124 with illustration made by 5ban Graphics. 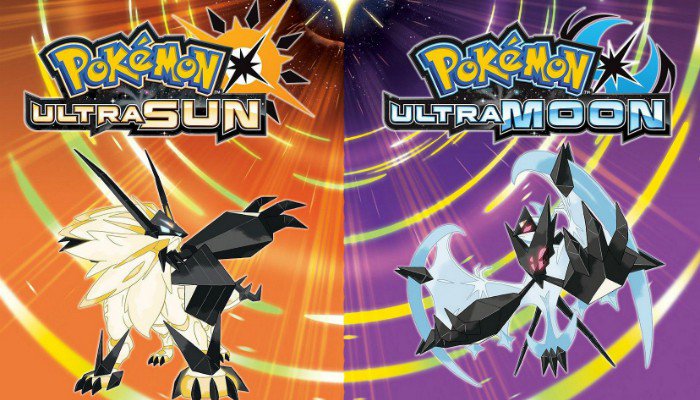 This card looks stunning. This is by far one of the most beautiful Pokemon EX cards. the gold outlines of the card give an amazing contrast to the black and blue colors that you can find prominent in the Terrakion shading. The texture feels great with its holographic film. If you want to sleeve this card, it will look perfect on a black, red, and orange matte sleeves.

For any fighting based deck, this card will never lose its popularity. Because of the Pump-Up Smash feature, those who will build decks around an energy acceleration from the hand and by getting this card out the soonest, you will find it easy to demolish the Darkrai, Raikou, and also other dark or electric based decks. Since you have many choices with the grass sets to counter it, the weakness will not be a problem. This card is best partnered with Quad-Bulls deck styles by replacing the previous Terrakion cards.

The Terrakion-EX card is currently valued at around 15 to 30 dollars. This will depend on the quality of the card as well as the location where you will purchase it. Overall, the Terrakion-EX may not be the best card in the world but is surely the most popular because of its playability and stunning look. So what are you waiting for? Don’t miss out on the chance of making this card the new addition to your Pokemon starter deck.